@Regran_edfrom @stetsonfry – Taking a step back today from the brute strength work and instead focusing on stability and efficiency.
The landmine rotations followed my lateral raises, so by this time my shoulders are already fatiguing. I want them to hold on tight, dont move, and just channel that energy exploding from my legs and obliques. If you guys try this one, I personally recommend using a sub-maximal load. Instead of adding more and more plates to the bar, try to drive off your legs quicker with more explosiveness. This one should look violent, not slow and controlled.

I wanted just the opposite for the battle rope. Now my core isometrically holds and I’m trying to rip it hard and fast with my shoulders to really burn out and end the workout. You can tell that my shoulders are done because I’m overcompensating with my bicep a little more than I would prefer. It’s ok though, the point is that after 4 rounds of 30 seconds per arm, my shoulders and core were spent. 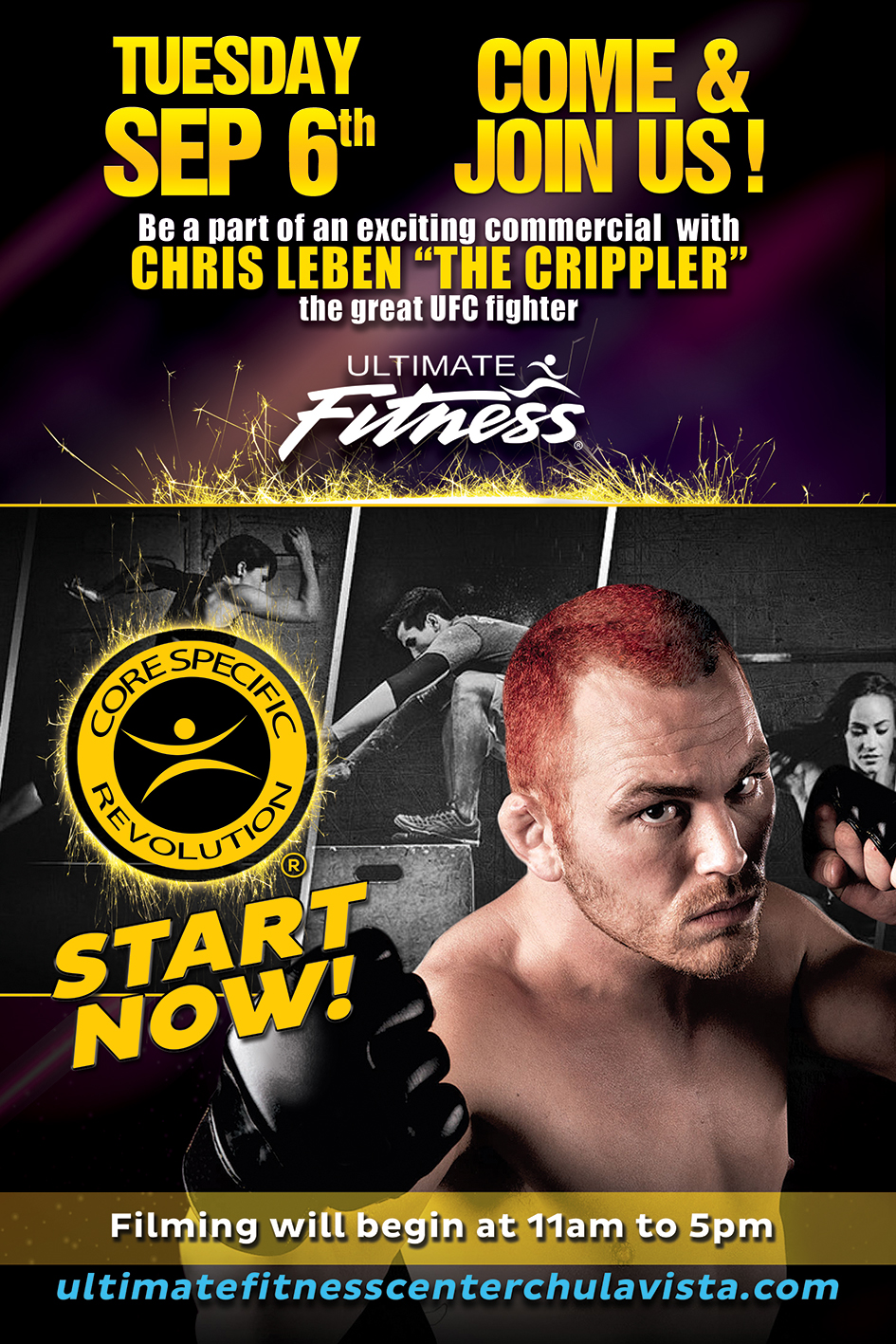 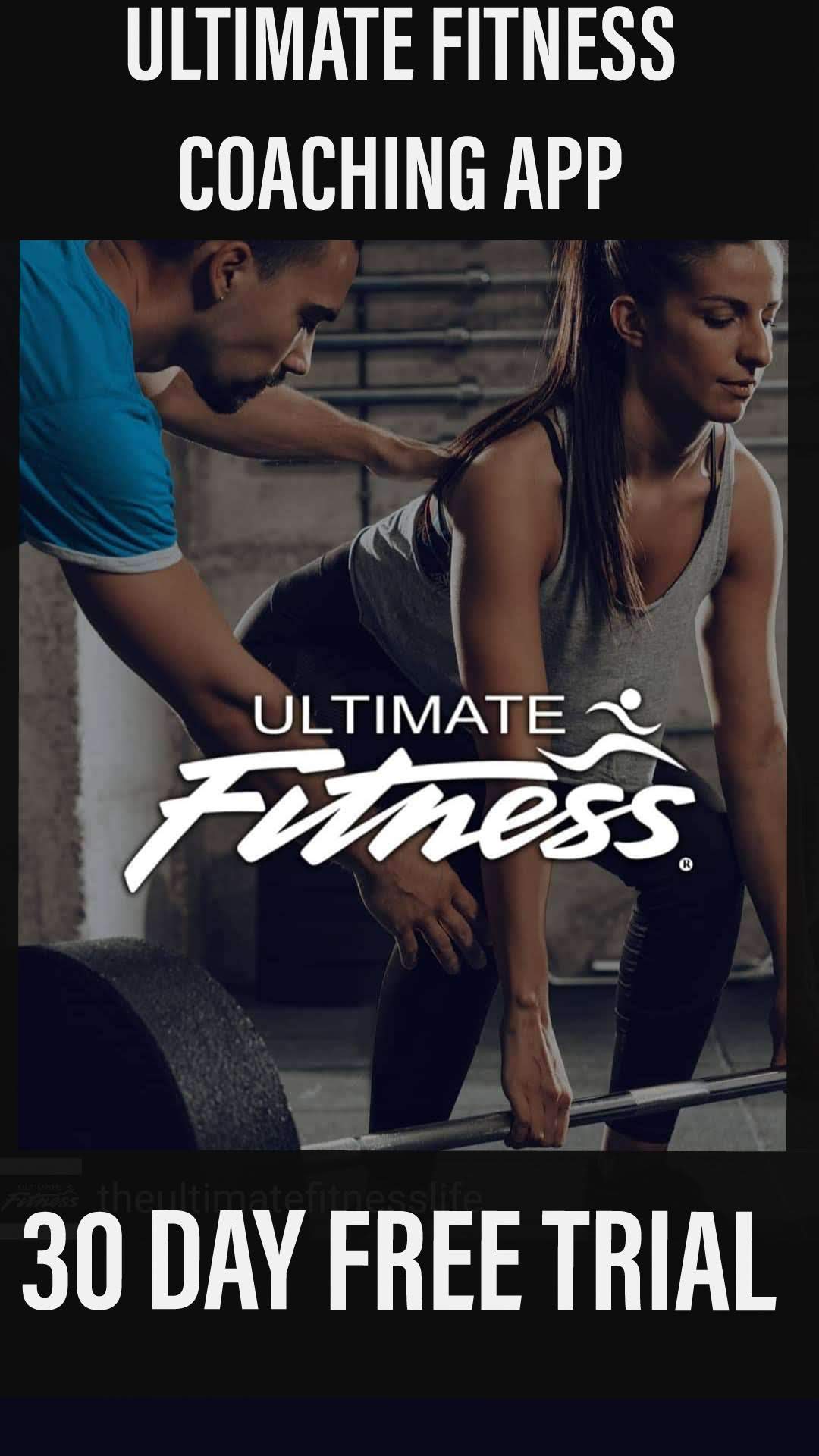 ULTIMATE FITNESS COACHING
During these turbulent times, everyone is adapting to a different lifestyle.  However, all the rapid… 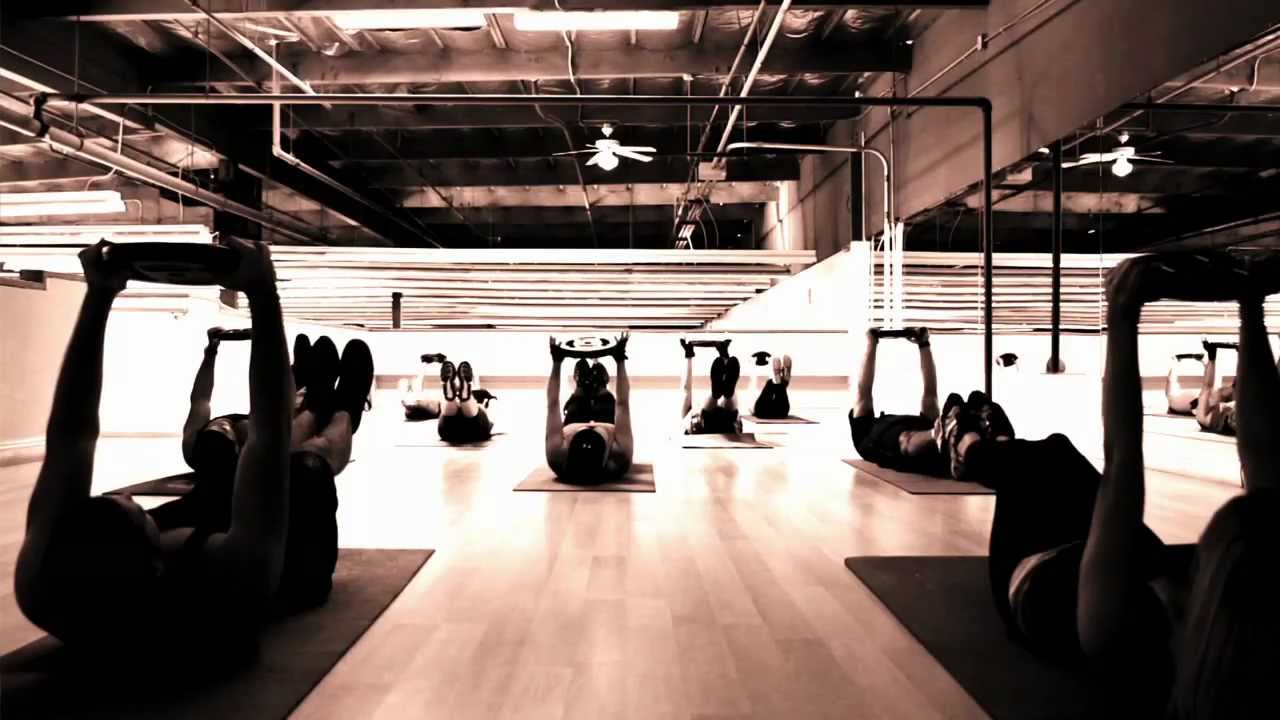